The rural areas of Bordeaux and Normandy, and the provincial cities of Lyon and Liege, Blois, and Orleans were the birthplaces of provincial French furniture in the 17th and 18th centuries. French provincial design is among the most sought-after in the world of antique furniture. Typical pieces such as french provincial furniture combine elements of the more formal Parisian style with the more ornate and opulent Royal style. Bedroom sets from the French provinces are more straightforward in appearance than the ornately carved pieces that would be present in the palaces of the French capital. It is because, traditionally, provincial furniture designs mainly catered to the middle class. However, they may be made eye-catching with the addition of a few contemporary furniture pieces designed by a renowned artist. Beds, dressers, nightstands, wall mirrors, and cabinets are all standard bedroom fixtures, but if you need to fit them into a compact space, you may have the pieces altered by the manufacturer.

Short cabriole legs and intricate curves characterise the designer furniture in the French provincial style. A cabriole leg is a curving leg seen in many different types of furniture. Unlike French royal furniture designs, they tend to be rather spare in terms of embellishments like inlay works and wood carvings. Wheat-like carvings are a common motif on dining chairs in this design, which is a nod to the French countryside. French provincial dining chairs often have a ladder back as well. French local furnishing is perfect for a bedroom decked out in a French country motif, and you can do the same with your dining area by including a table, chairs, and cupboards in the same design.

What Are The Advantages Of Furniture In The French Style?

Many types of wood were used to craft the furniture characteristic of the French provincial style since they grew in abundance in the nation. Traditionally, the furniture of the French aristocracy was crafted from exotic woods brought into the country. These timbers are hardy, lightweight, and simple to transport.

Furniture of the French provincial style was typically painted in pastel or neutral tones, such as sky blue, green, pink, silver, beige, grey, and a wide variety of others. Various tones of grey and white were employed for the furnishings. The overall effect was one of elegance and regal splendour thanks to the use of this colour.

People who want to give their houses a French provincial style may find several famous pieces of local French furnishing online.

Typically, a double bed in a French provincial style will be either a wooden carving or an upholstered bed. The bed frames all have either reeded legs or cabriole legs. Both Louis XVI-style straight lines and Louis XV-style sharp curves are available for the bedhead. The bed’s decorative headboard is especially noteworthy.

Antique armoires from the 18th century, fashioned in the manner of the French provinces and decorated with ornate carvings in the Louis XV tradition, may be found on the market. The armoires might be carved with designs like flowers, urns, leaves, and baskets. The armoires have a French-painted finish, such as a dark honey tint.

The craftsmanship and construction of high-quality french provincial furniture remained unchanged from the 17th century. Cutting and finishing are done by hand, keeping with the furniture’s classic aesthetic, while modern techniques are avoided throughout manufacture.

Another great feature of 9KMovies is its search bar, which is integrated into the homepage. Simply type the name of the movie you want to download into the search bar. 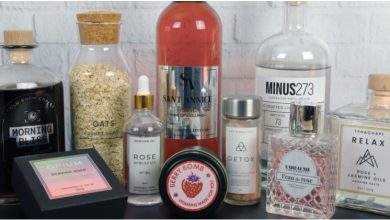 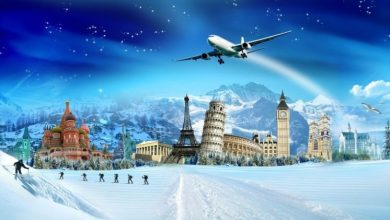 Which Tour Agency is Best for Europe? 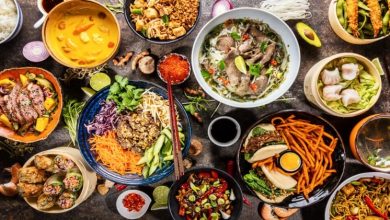 Popular Food Dishes Around the World 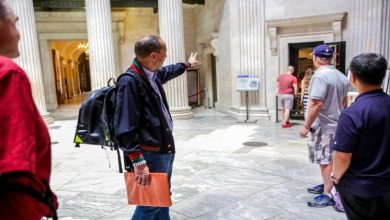 Which European Tour Company is Best?