Amazon is a global conglomerate that is leading the e-commerce market. It is also the leading cloud services provider. The company uses its huge resources to disrupt industries.

When Jeff Bezos was still at the helm, Amazon maintained a 27% revenue growth rate. But in the last year, it has faced headwinds from the strong dollar, rising interest rates, and inflation. In addition, it has had to deal with a slower retail business.

In the third quarter, it missed targets for its Amazon Web Services (AWS), a cloud computing platform, and its Prime membership sales. The company’s forecast for the fourth quarter was weak, and shares dropped four percent. During the after-hours trading period, the stock fell more than 20 percent.

Amazon has grown its logistics business over the years, and may be about to rival the operations of UPS and FedEx. It has already started to build its own delivery fleet and has acquired a self-driving technology firm, Zoox. This move will help the company compete with the big carriers.

Amazon has expanded its delivery network and now has over 1,700 delivery-service partners in the United States, the United Kingdom, Spain, and Canada. A number of these companies are located near airports, and are often the first point of delivery for products. However, Amazon also has a large fleet of traditional truck-delivery vehicles.

The company’s recent acquisition of a self-driving technology firm, ZOX, is a step forward for the company’s goal of becoming a “transportation and supply chain company”. According to Jeffrey Wilke, the former head of Amazon’s Worldwide Consumer business, the experience for customers has increased dramatically.

The company has expanded its distribution networks to help it get more products to its members. As a result, it is also learning from its own shipping operations. For instance, in the third quarter, Amazon had more than 400,000 drivers delivering goods for the company.

Meanwhile, it is building new warehouses and accelerating spending on its package facilities. It has added 220 facilities since the start of the year.

Despite these developments, Amazon’s growth has been hurt by a strong dollar, rising interest rates, and soaring inflation. In the fourth quarter, it slashed its profit guidance and guided for revenues of $140 billion to $144 billion, not the $155 billion that was expected. These factors have reduced demand for consumer spending.

The company faces a tough holiday season. While it has the largest shipping fleet in the world, capacity will be tight. That could lead to earlier Christmas delivery deadlines. Moreover, it has hired 400,000 people to deliver goods. 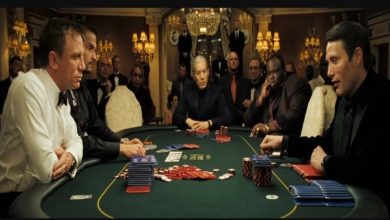 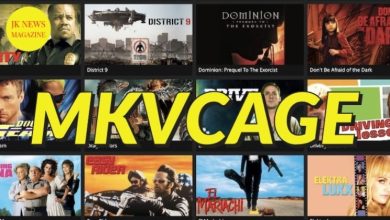 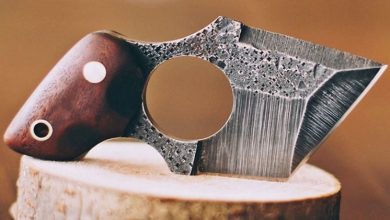